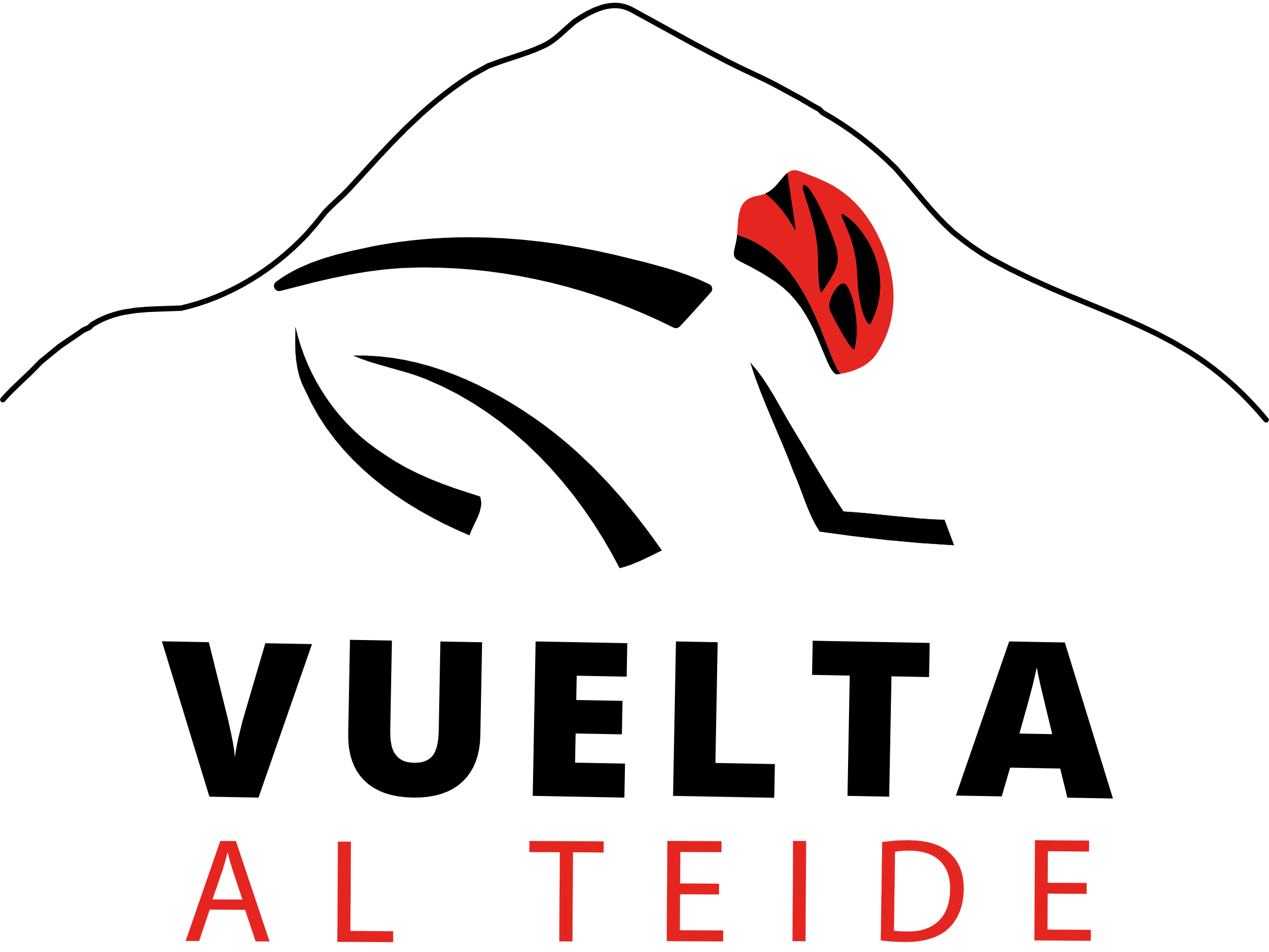 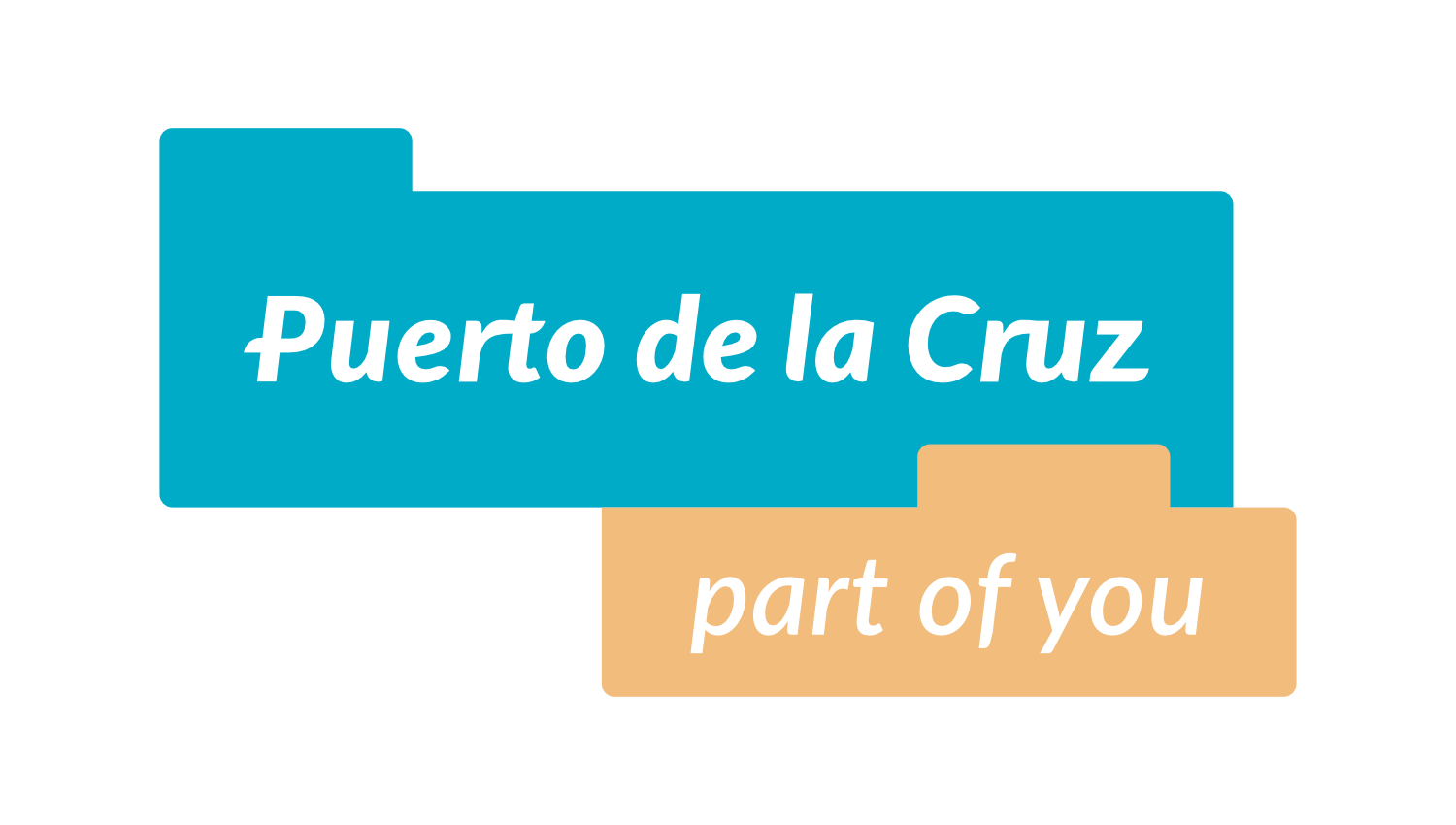 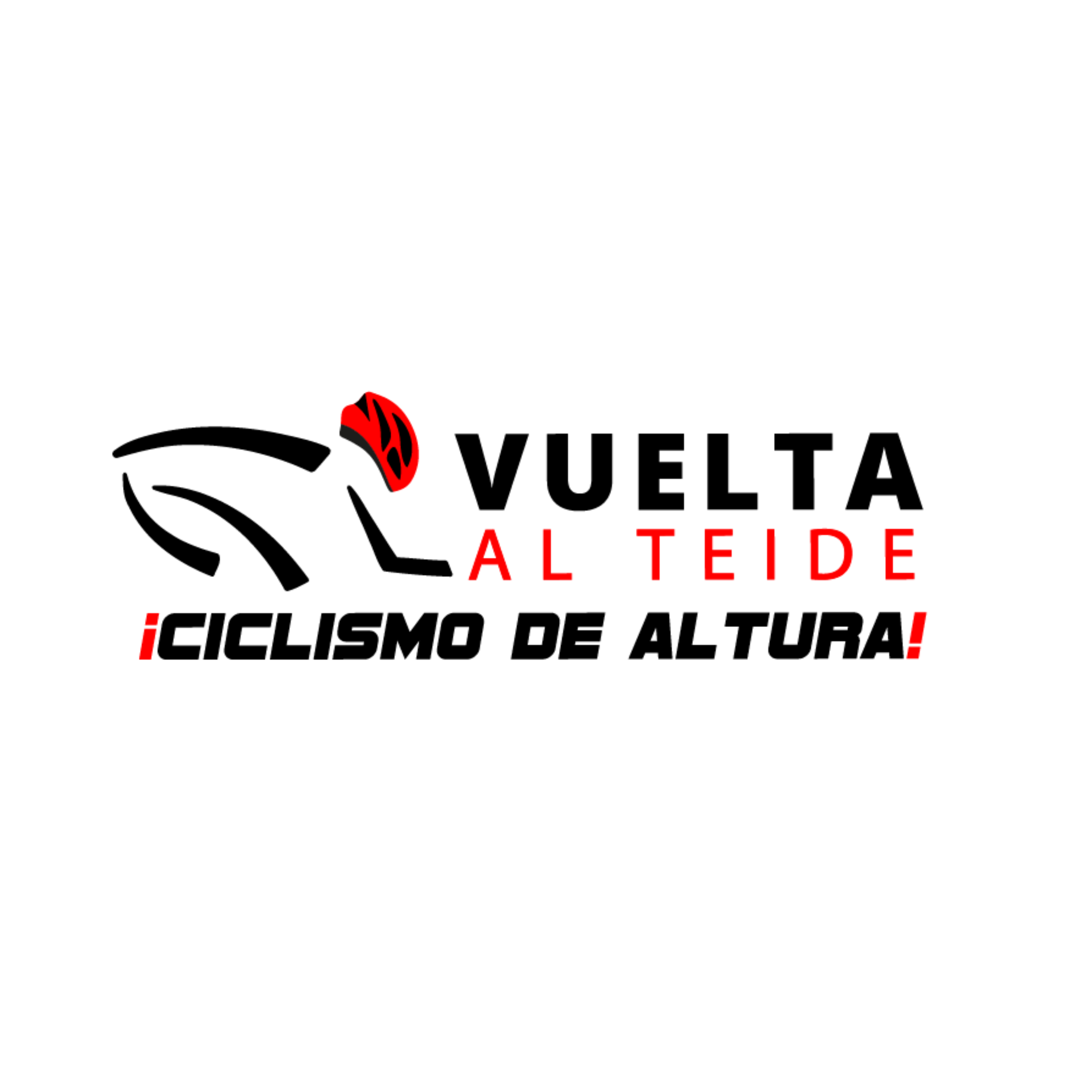 Before facing a high-altitude race, you must read the regulations established.
Regulation of year 2020.

It goes along roads with the most spectacular landscapes of Tenerife, including Masca and the Teide National Park,
with more than 30km pedaling over 2,000 meters above the sea level.

On Saturday, March 30th, 2019 will be held the III Edition of the Vuelta al Teide, leaving from Los
Realejos at 7am and arriving at the same place.

What is Vuelta al Teide?

VUELTA AL TEIDE is a cyclist of background and UCI category, which is celebrated on
the island of Tenerife. On its way around the highest peak in Spain: El Teide (3.718m)
The III edition of Vuelta al Teide will be held on Saturday, March 30th, 2019, leaving from
Los Realejos at 7am and arriving at the same place.

It runs along roads with the most spectacular landscapes of Tenerife, including the step
by the Rural Park of Teno (col of Masca) and through National Park of El Teide (rise to
Mount Teide), with 30km to over 2,000 meters in height. It will be 160km and +4000 for
the same roads used by professional cycling teams, in preparation for their season.
There will be a modality of less distance and unevenness, which also passes through El
Teide, 1/2 Vuelta al Teide. 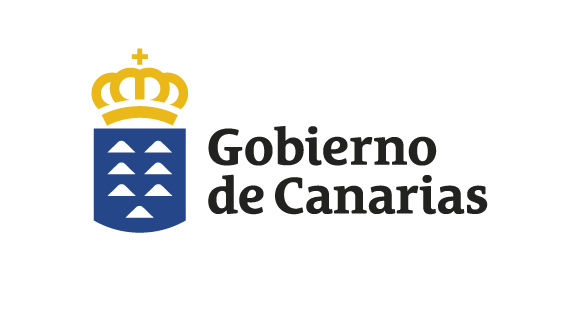 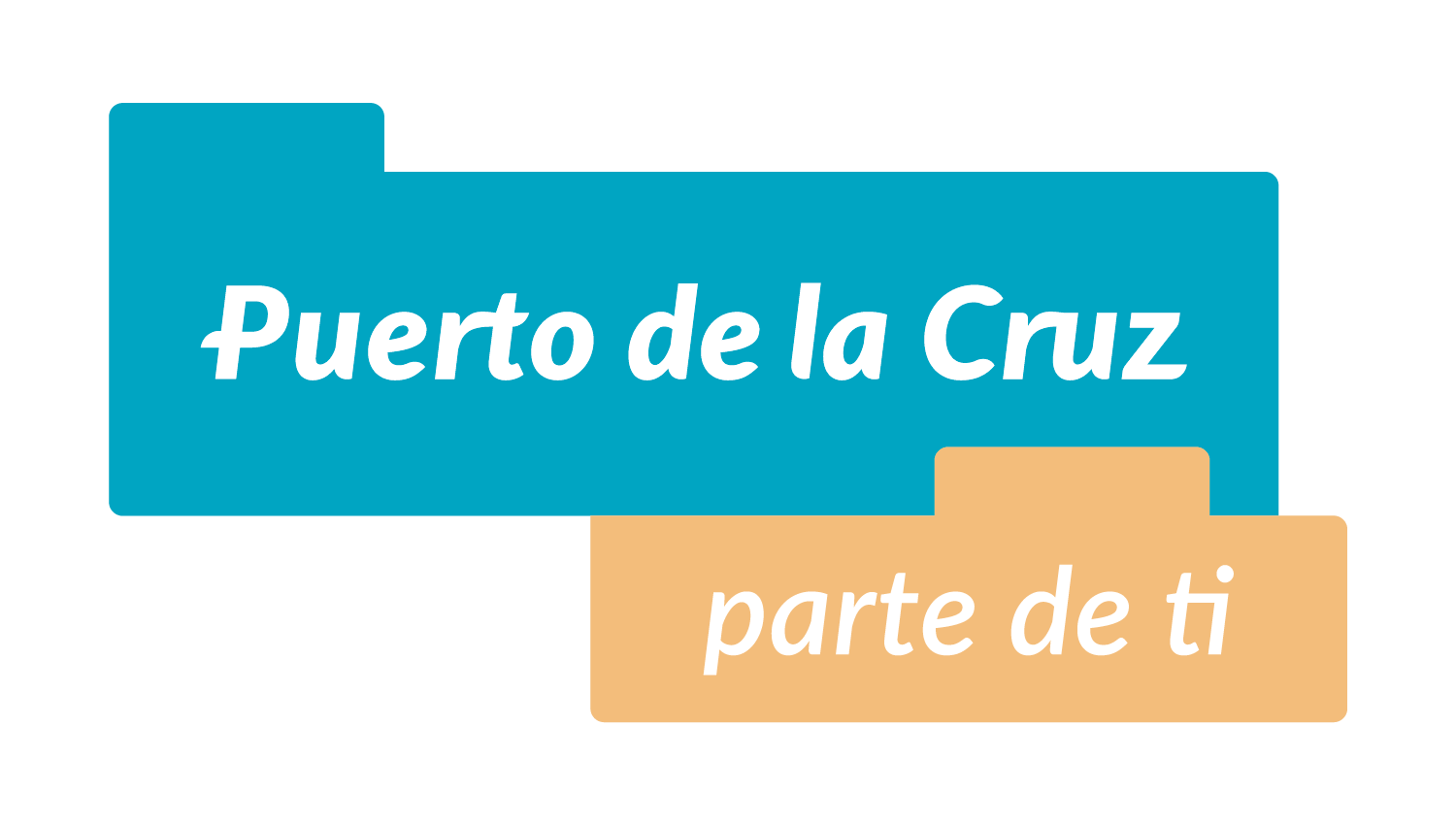 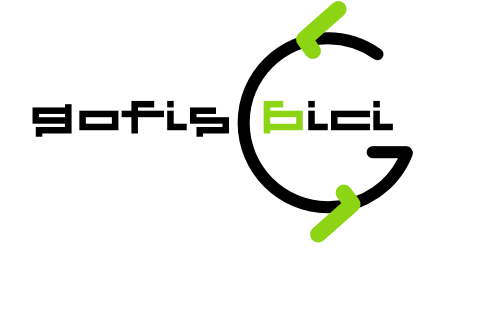 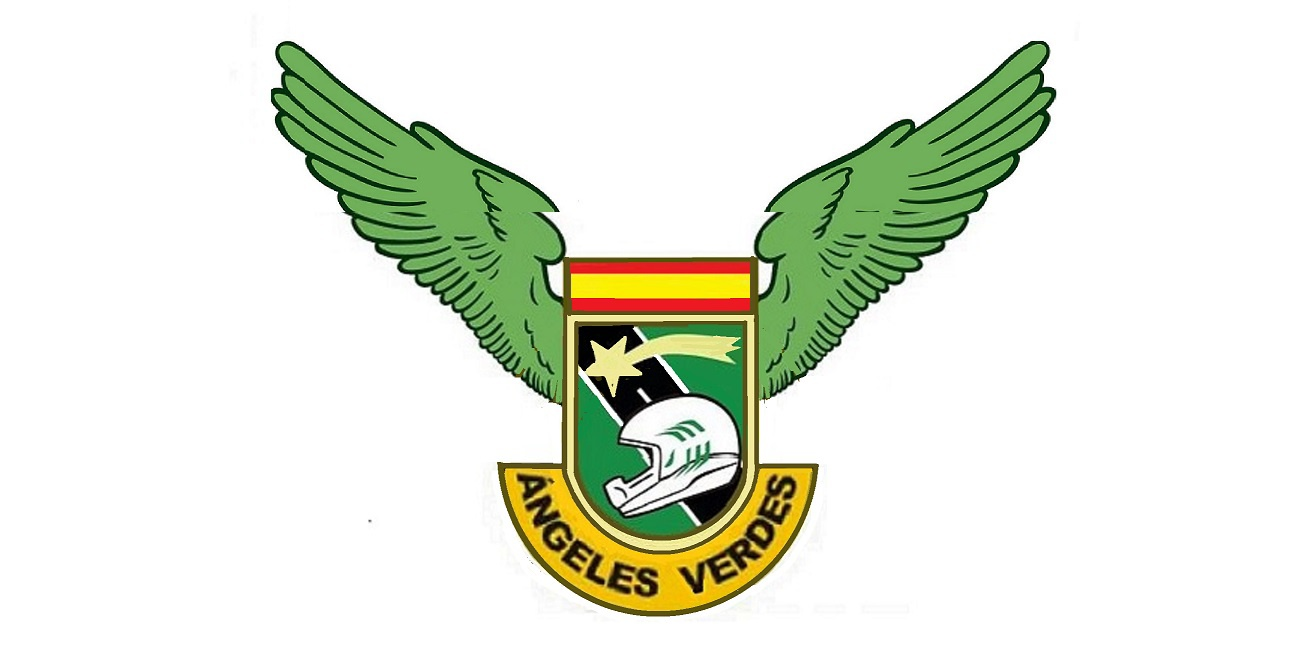 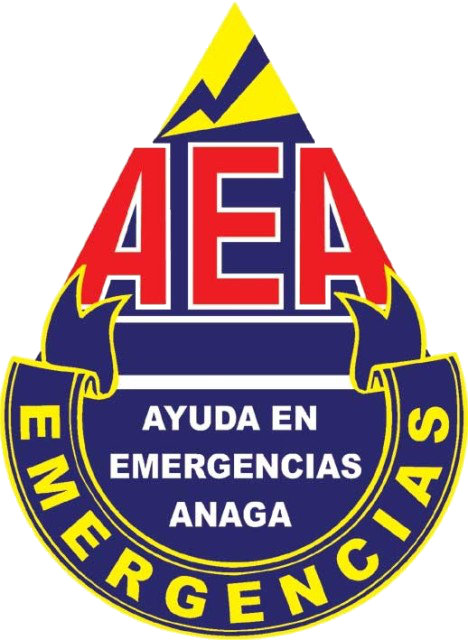 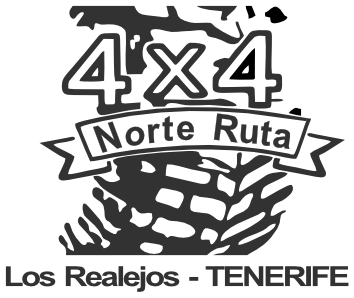 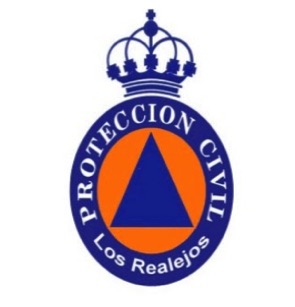 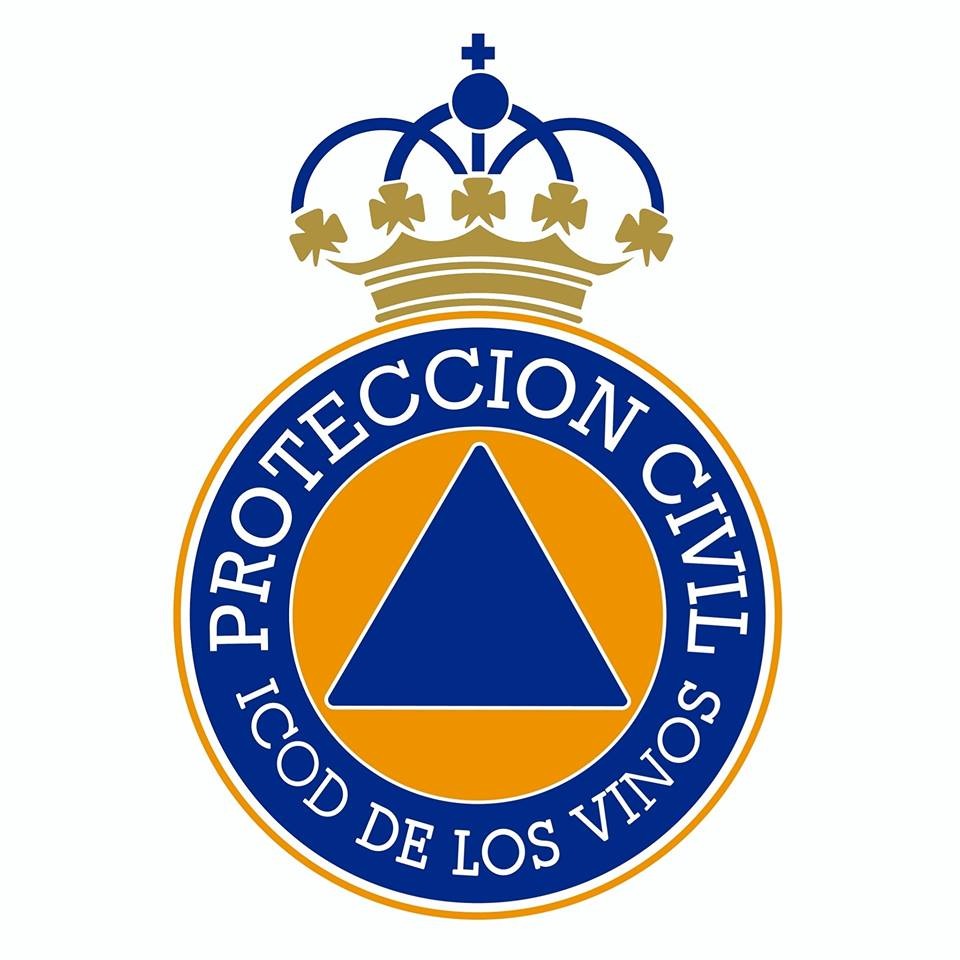 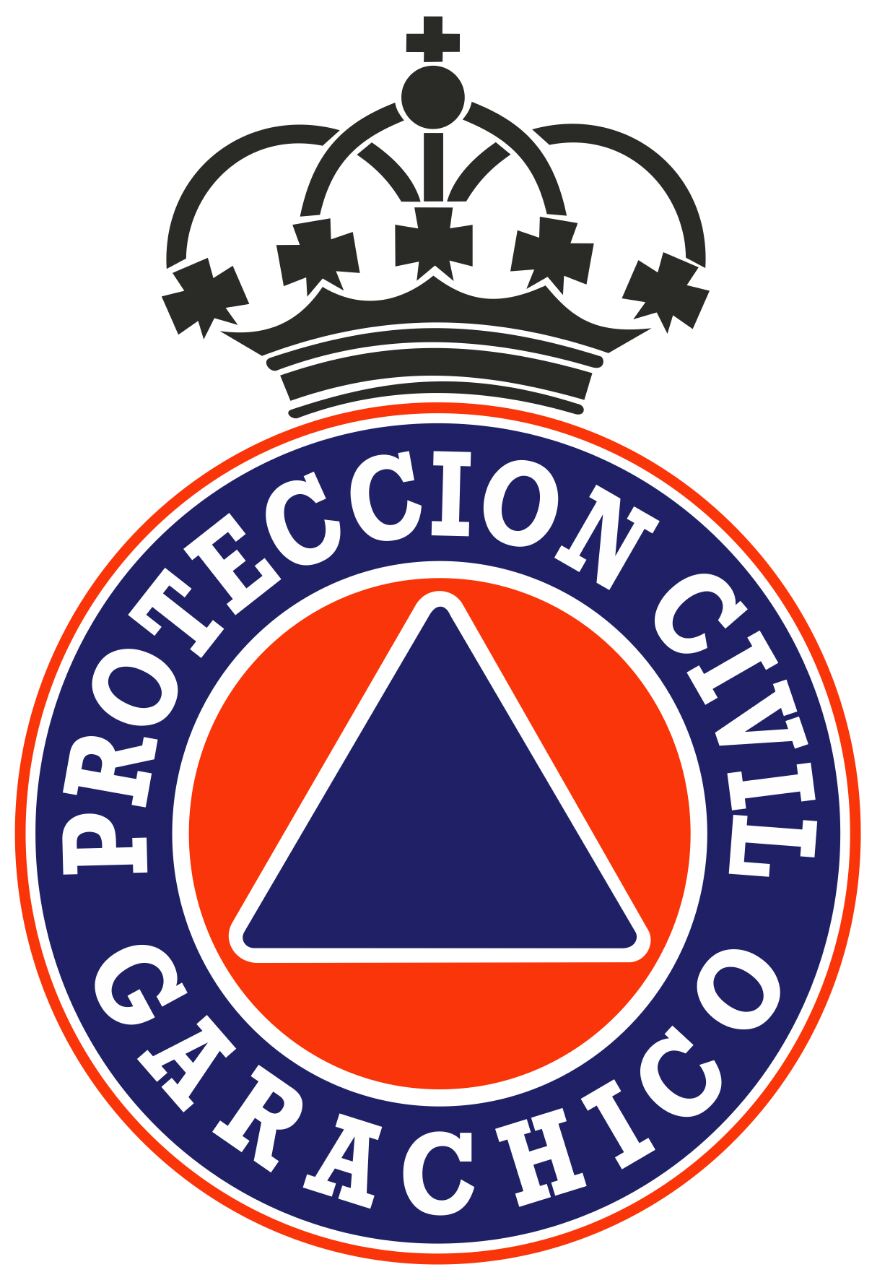 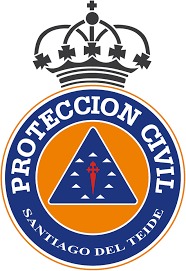 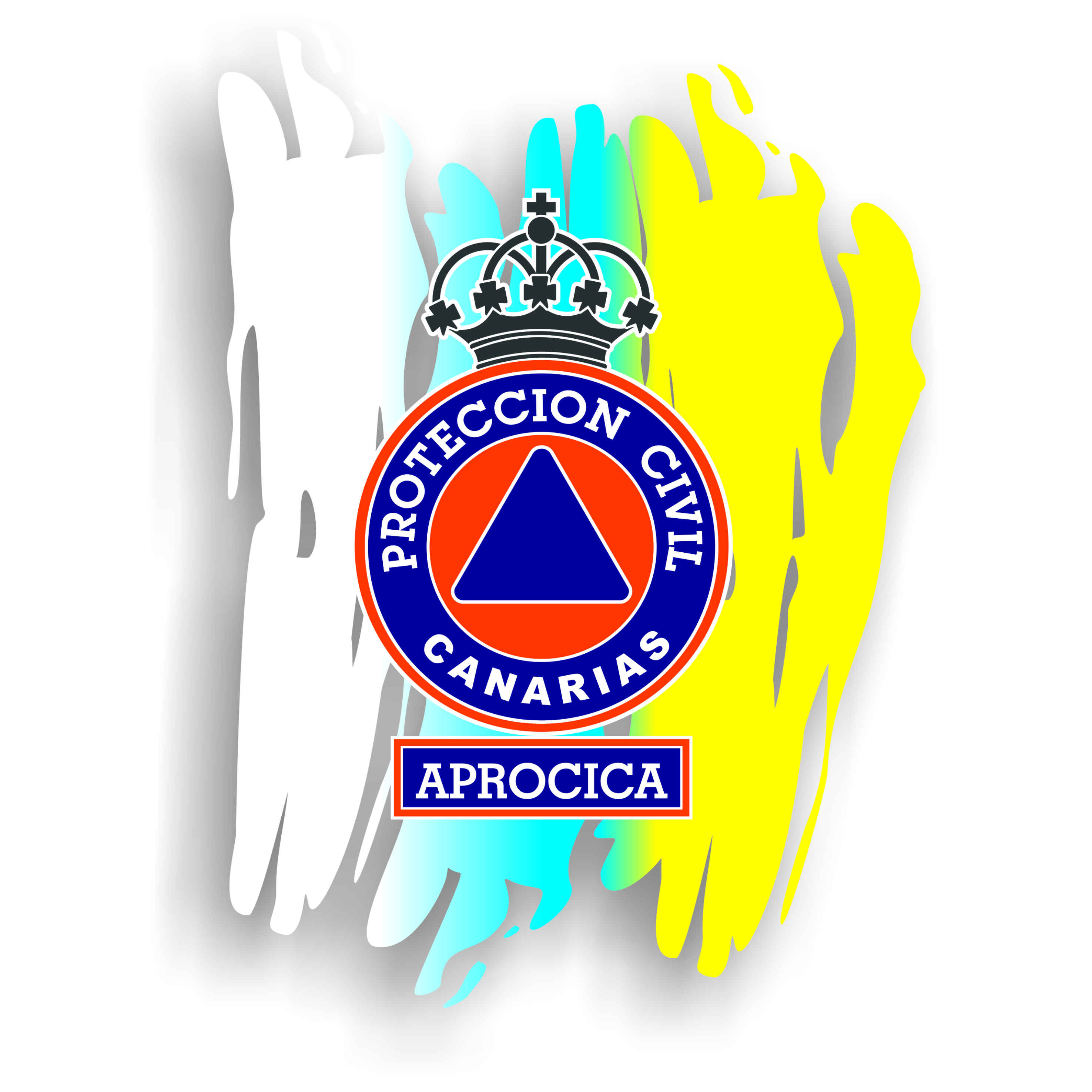 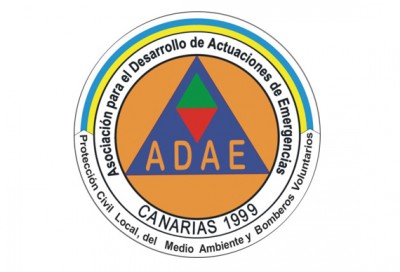